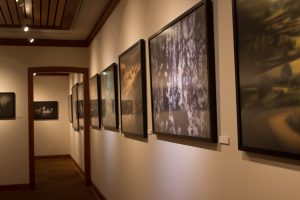 Upgrades or Downgrades By Alison Bryce Not all students are excited about the construction for the new University Events Center that is happening at Jowers. For the 350+ members of the Bobcat Marching Band, also known as the BMB, this construction to update and add on to Strahan Coliseum meant that they would have to […]