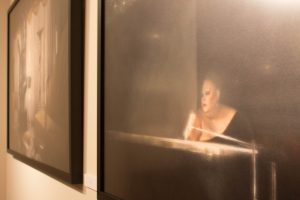 By Dominic Daugherty After donating 4,052 pounds and $4,349 worth of cash/Venmo donations to the Hays County Food Bank, the IFC has come back this fall with another great success on its hands. In a fun competition for all the fraternities on campus, the objective was to try to donate the most amount of cans […]

By: Kiersten Ehr Crowds stream through gates to enter quality family fun, rushing to stand in line for the signature chicken on a stick. It’s a chilly, April afternoon as thousands of people put on their jackets for a breezy day ahead. Music featuring tejano, rock, pop and country surrounds you on a 135-acre campus […]