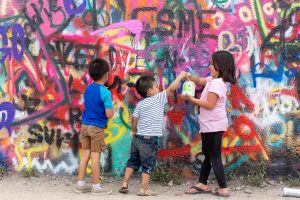 This was an honors project produced by Geoff Sloan for the Honors College and the Visual Storytelling course at Texas State University.

New Businesses On The Square