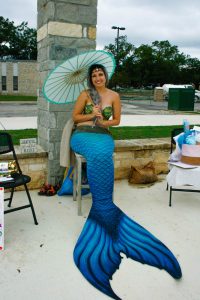 Documenting the banality of social distancing for COVID-19

By: Taryn Henderson My initial response to learning of COVID-19 was blasé fear. I knew it would end up being a big deal eventually, but I felt it would be a longer time before it really made an impact here. When my place of work started cutting hours, and changed from normal shopping to curbside […]