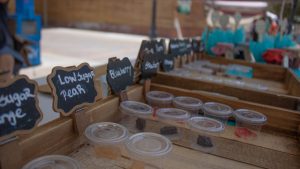 How COVID-19 Changed the Game for Me

By: Kate Connors  Never in my life, I thought I would have to temporarily say goodbye to sports, especially due to a pandemic. Before March 12, 2020, my life was jam-packed with games, social events, and nights of editing pictures. Now normal life has been flipped upside now with classes moved online, stores and restaurants […]