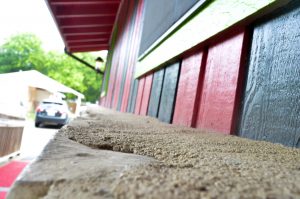 What you pay to be a Texas State student

Becoming a college student is expensive. Texas State provides a multitude of different services that students have access to but may not utilize or be aware of. These services are important in why Texas State can pride themselves in having so much support for their students. However, when students who are financially independent come into […]