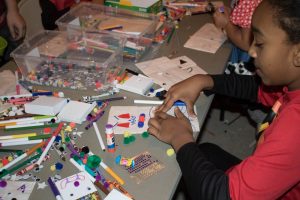 by Ricardo Delgado SAN MARCOS — Thanksgiving Break, lasting from Nov. 25 to 29, has some Texas State faculty concerned over a possible spike in COVID-19 cases after students return to San Marcos. Feelings of unease over the eventually returning students were voiced in the Oct. 7 Faculty Senate meeting, after a potential plan to […]