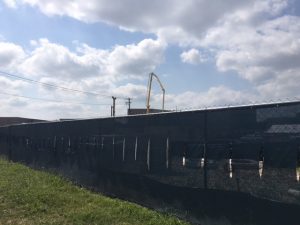 By Tobin Lavalley In the wake of yet another mass shooting, Americans are struggling to find a solution to the gun violence epidemic. The Rancho Tehama Elementary School shooting marked November’s third mass shooting and the 11th this year, making 2017 by far the most deadly year of mass shootings in the history of the […]

By Jorge Vargas Ashley Garza, a Junior at Texas State University, had the time to talk about how her situation has been since the start of quarantine. I was able to spend a couple of days with her and experience first hand how her way of living has changed. It is a strange situation at […]