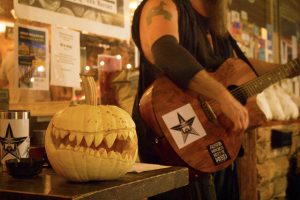 SAN ANTONIO, Texas – After contracting COVID-19, many individuals have faced ongoing symptoms, such as breathlessness and fatigue, worsened depression and an altered sense of smell and taste. These negative effects interfere with their everyday lives and change their daily routines. Individuals who were once healthy have felt the overwhelming impact of coronavirus, as it […]