The first San Marcos Farmers’ Market of the month kicked off Saturday when San Marcos residents came to support local farmers and artisans.

There were many vendors with various items, ranging from fresh vegetables to handmade jewelry. A total of 11 vendors participate in the market each week to display their locally grown food, homemade goods and handmade items.

The farmers’ market takes place every Saturday from 9 a.m. to 1 p.m. in downtown San Marcos at the Square. The market is run by the San Marcos Farmers’ Market Association, a non-profit organization which strives to engage the San Marcos community into supporting its local economy. 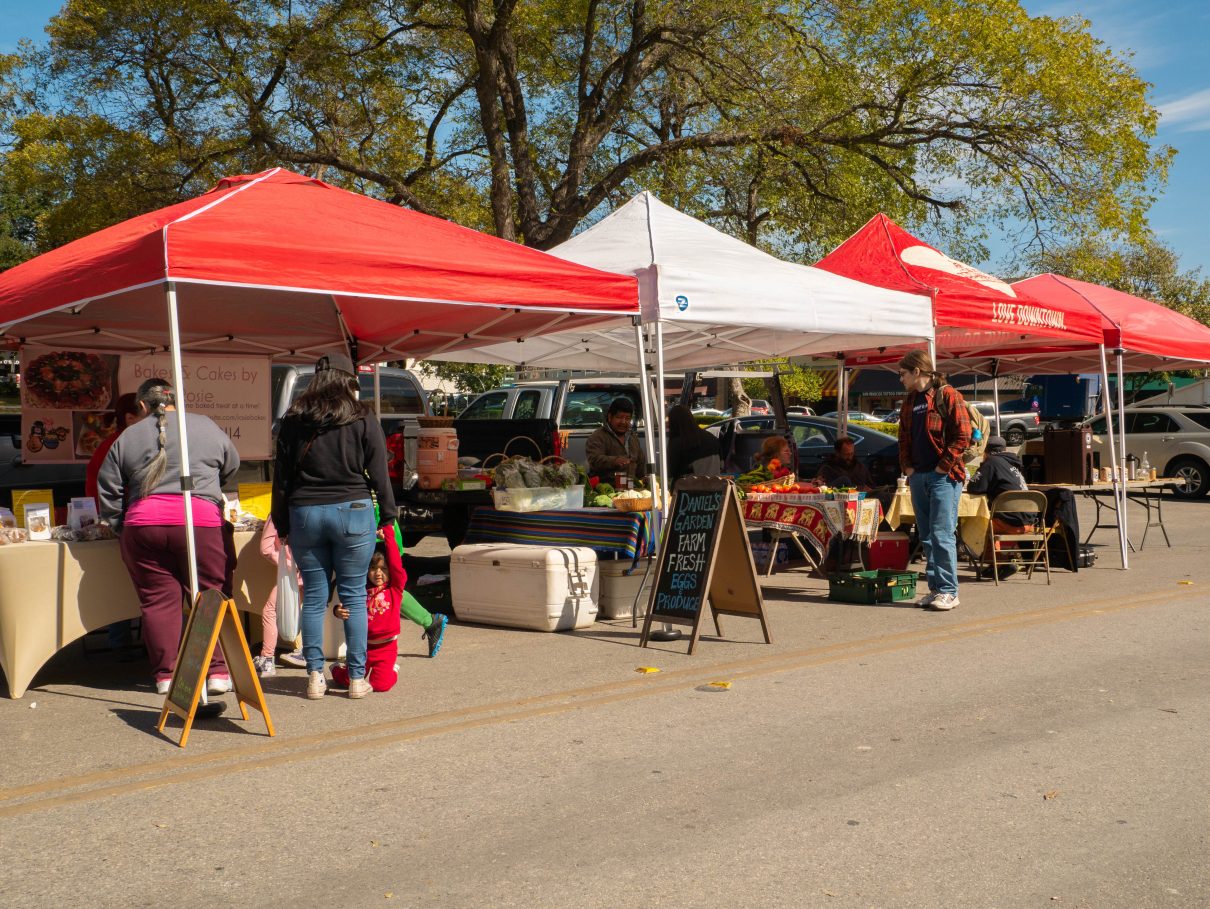 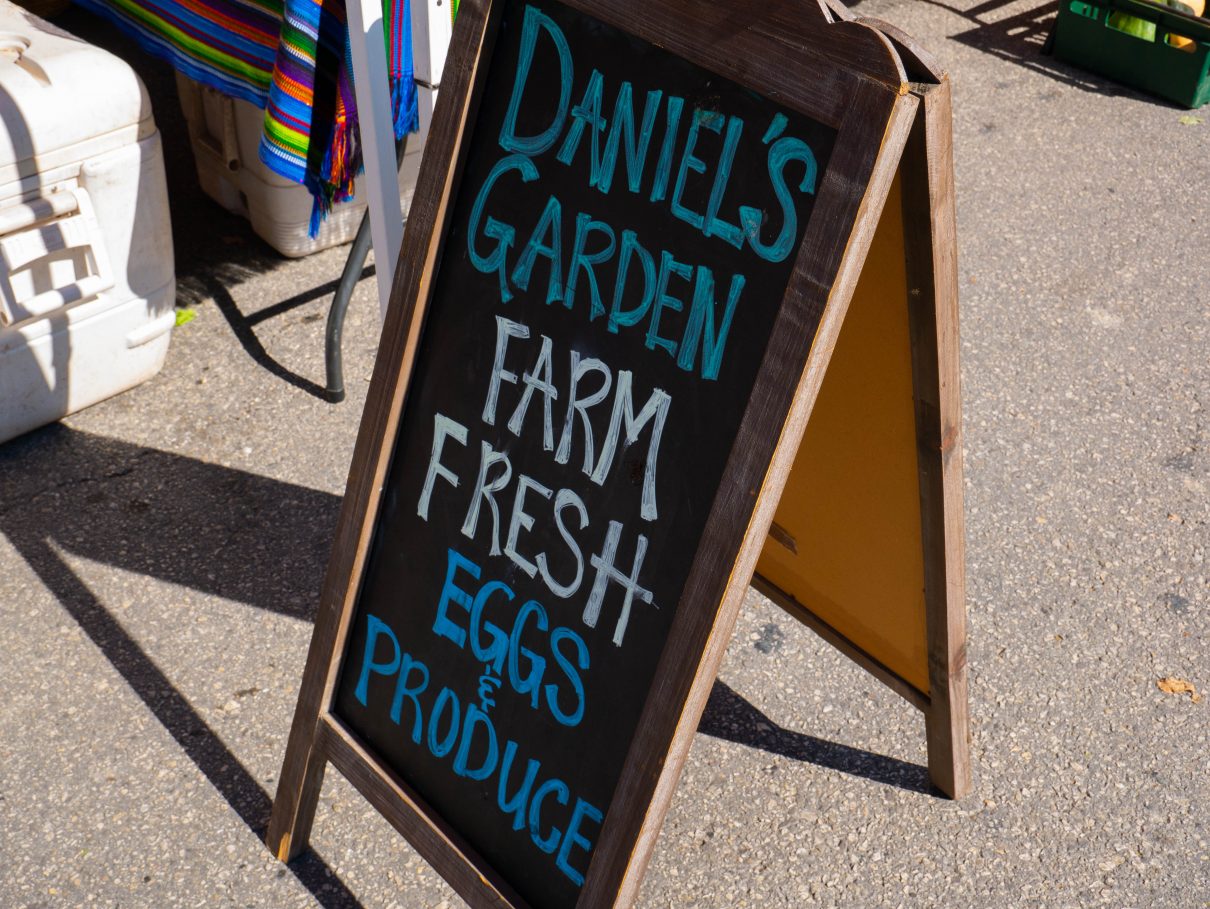 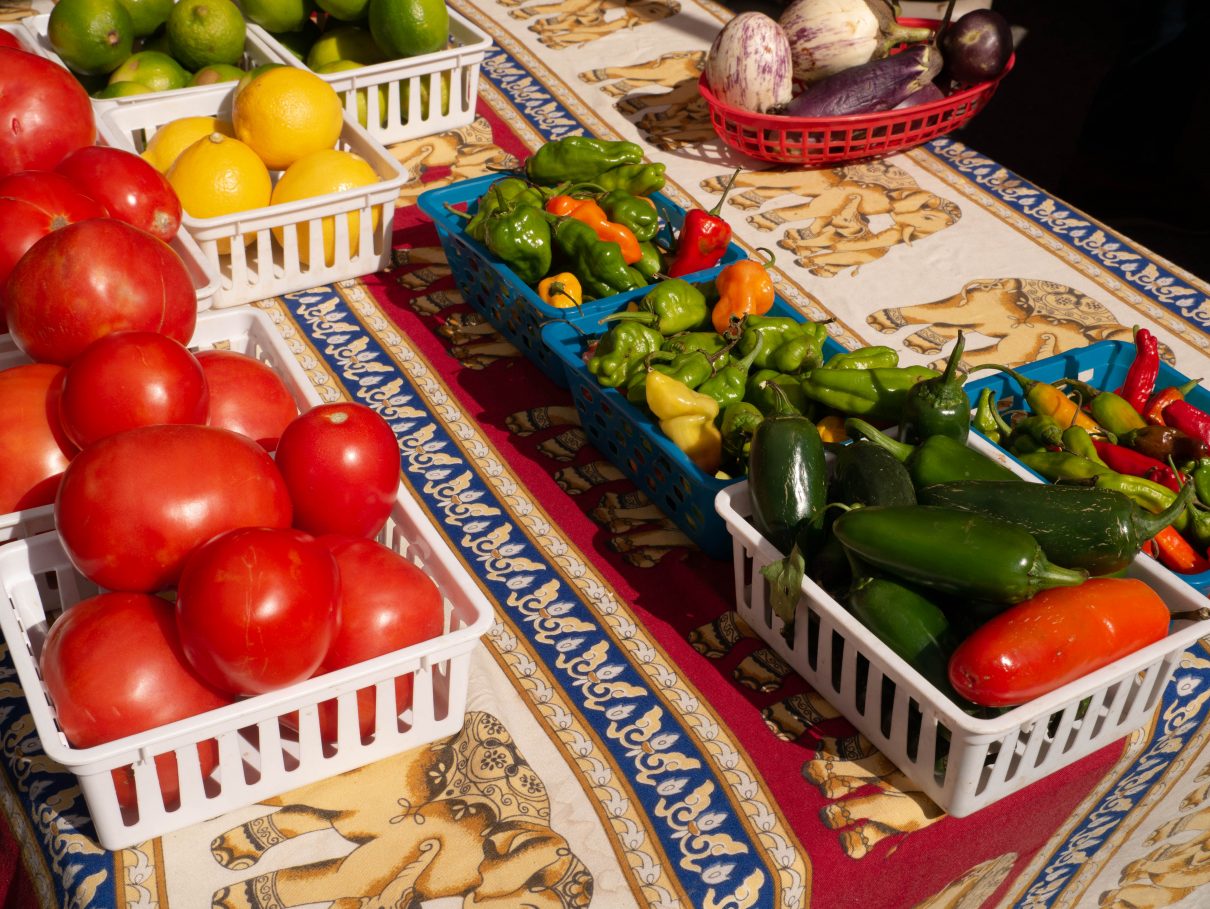 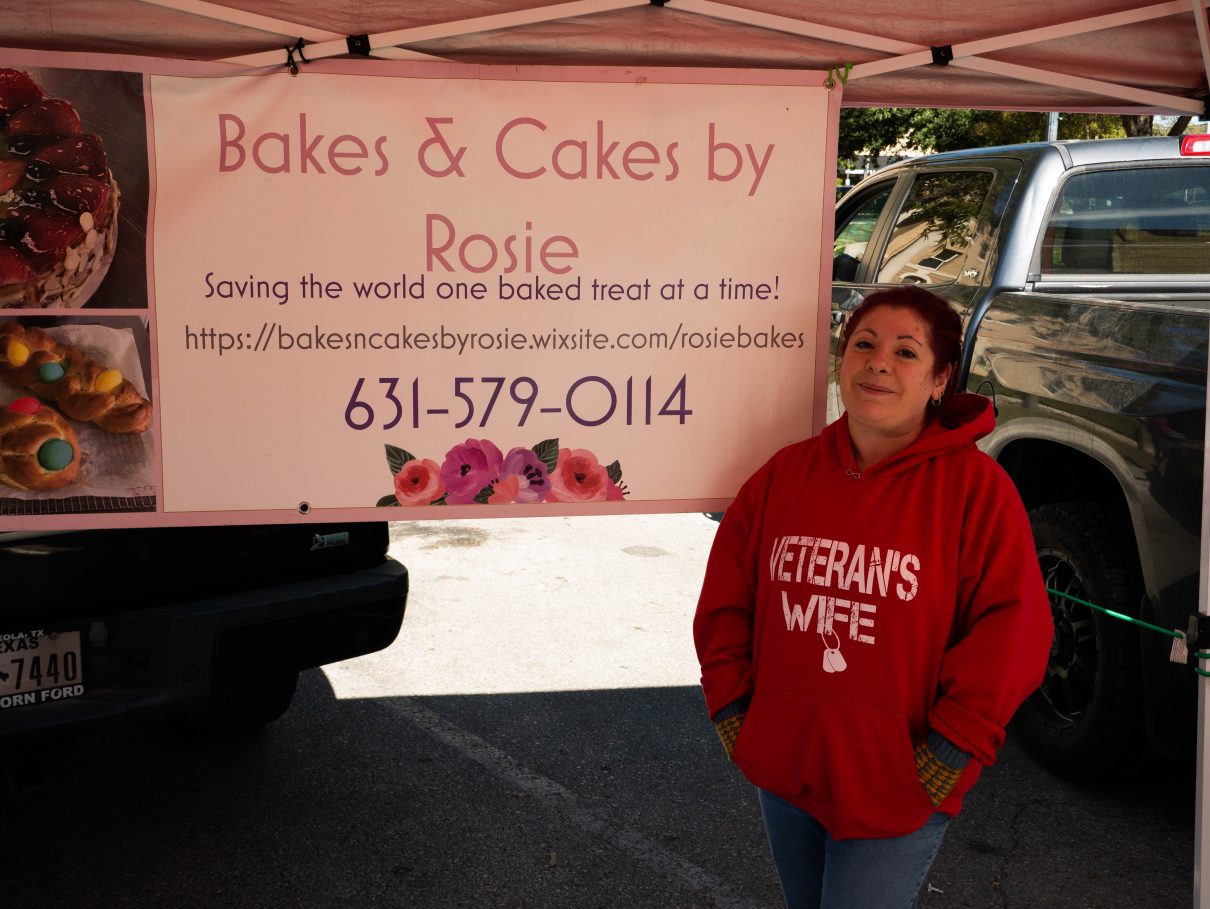 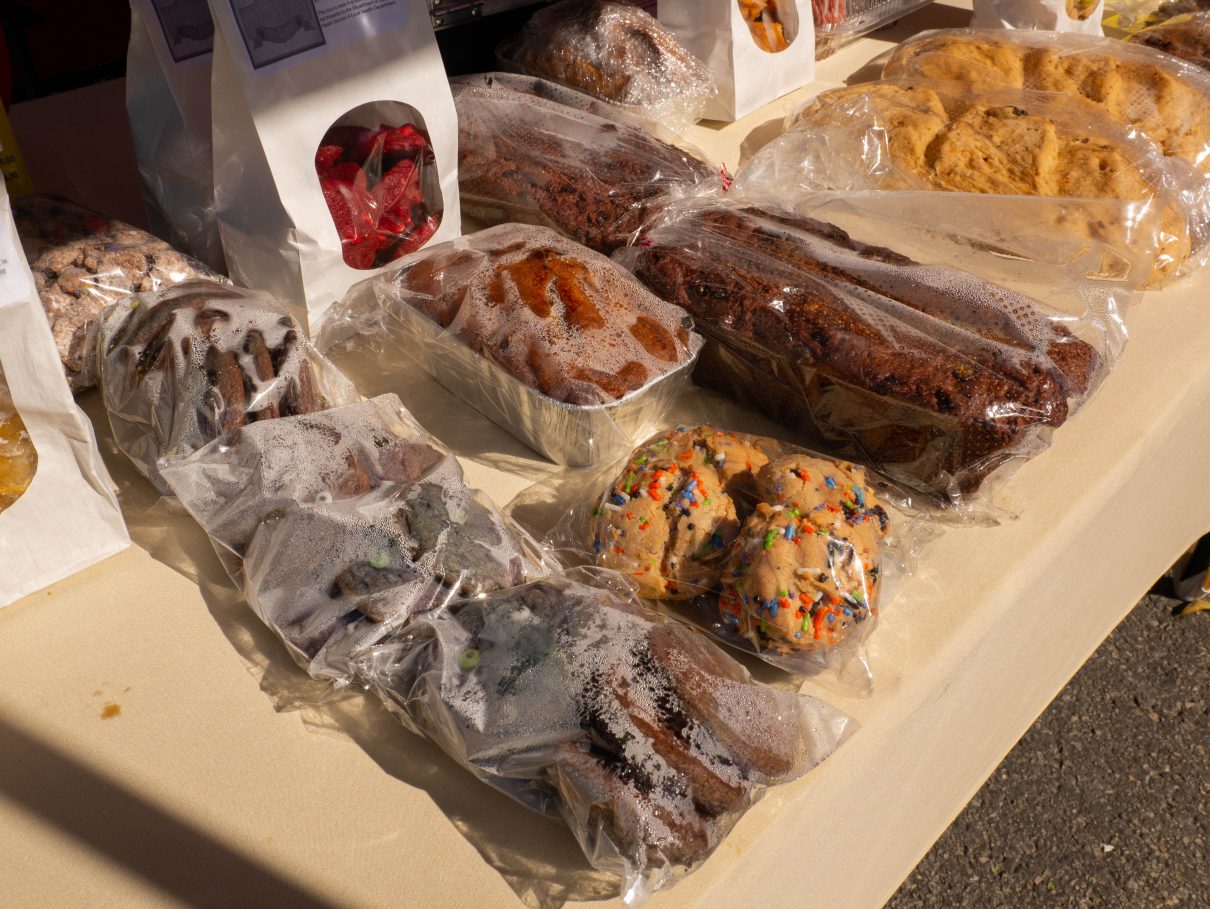 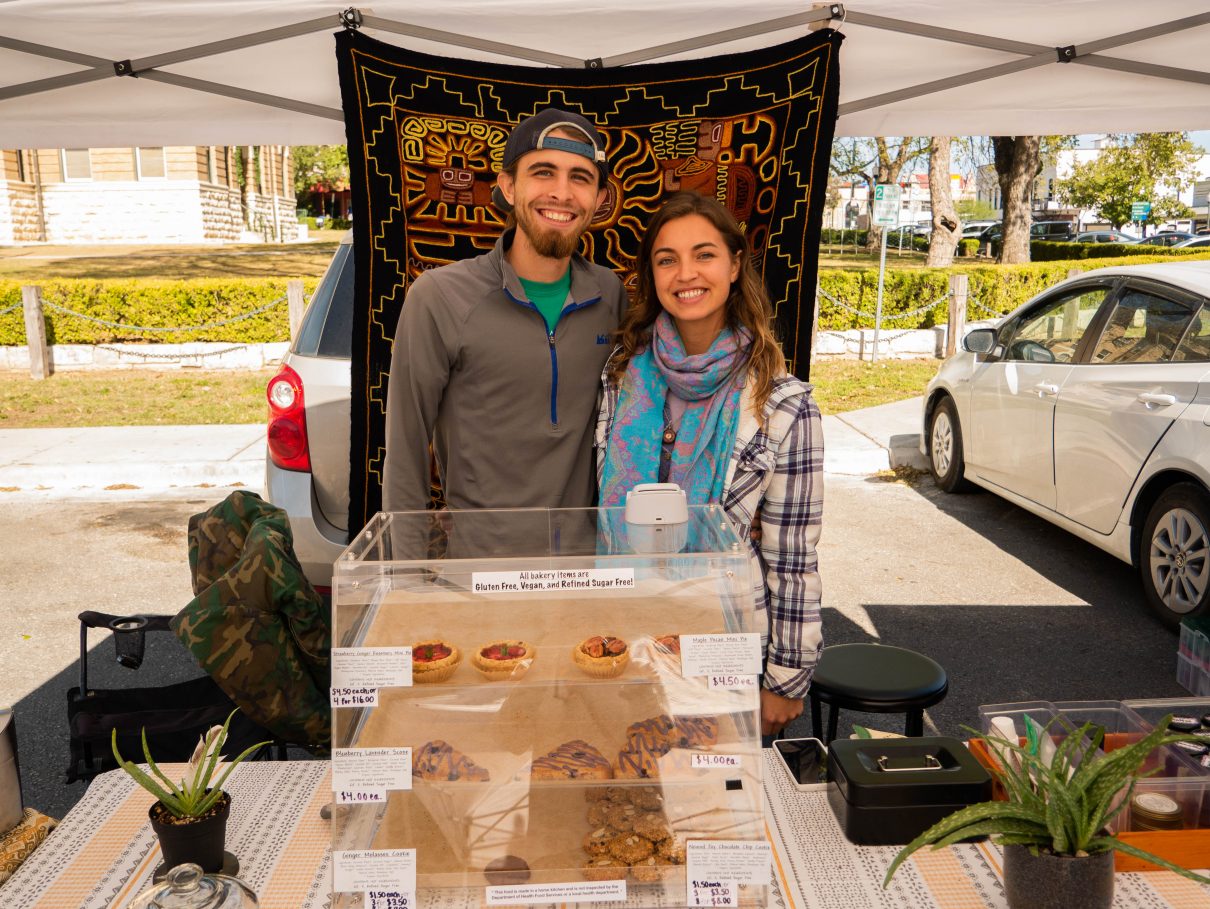 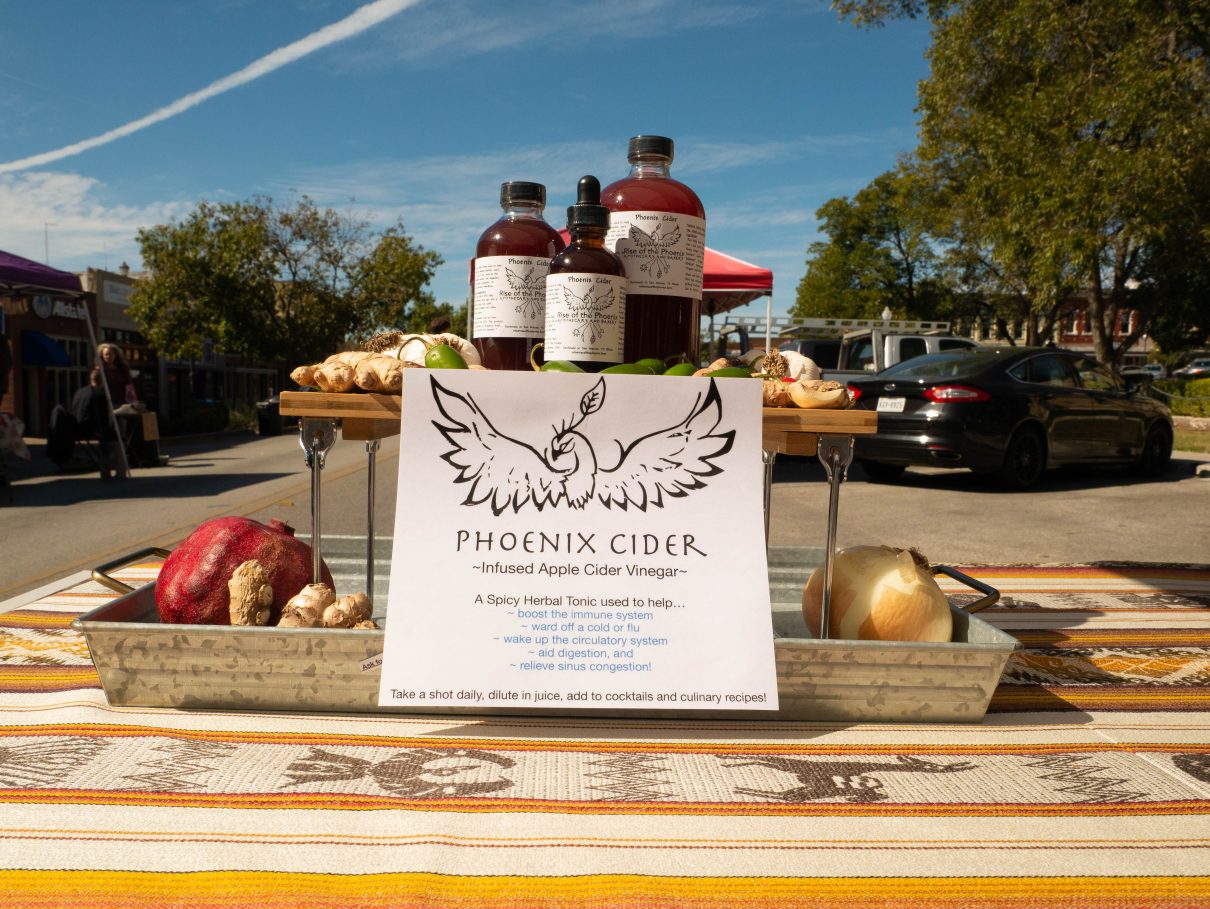 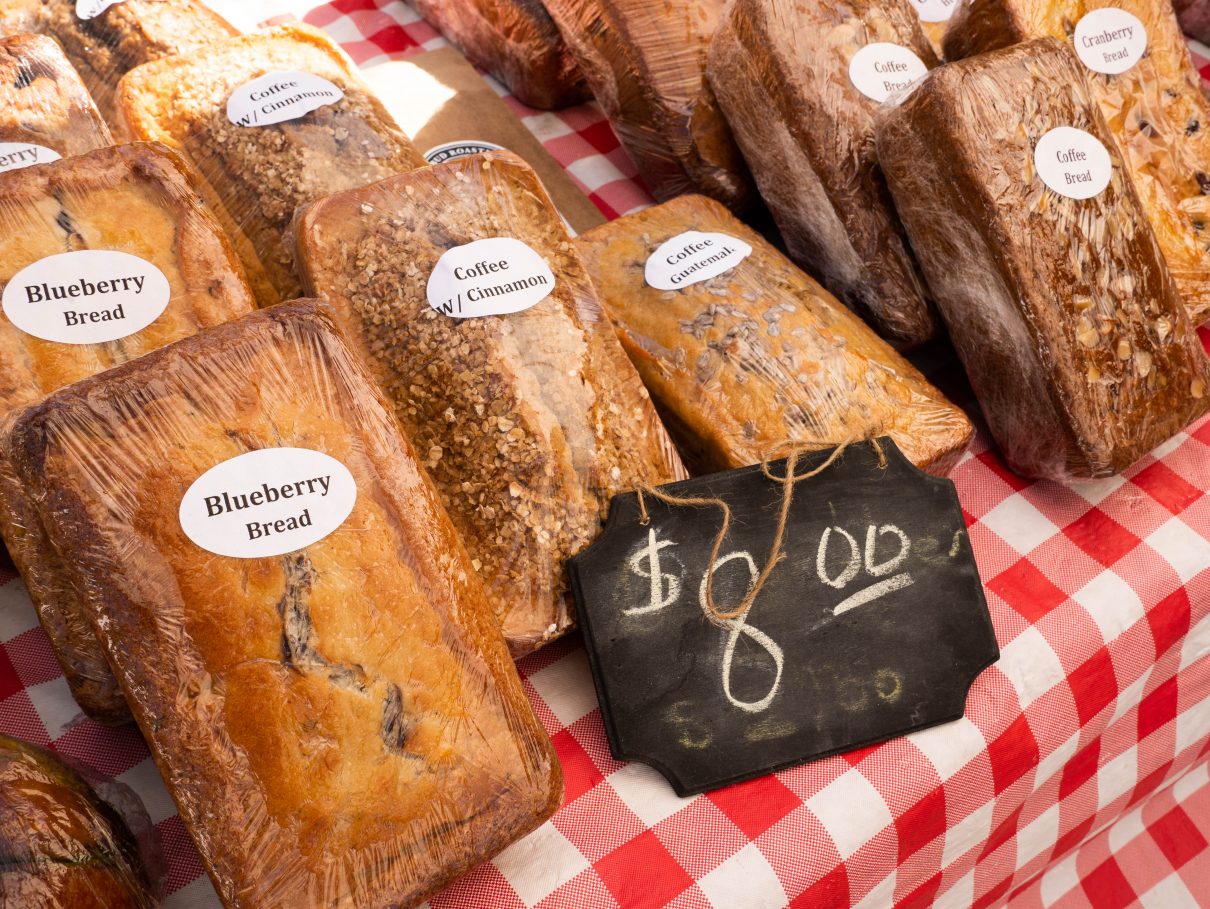 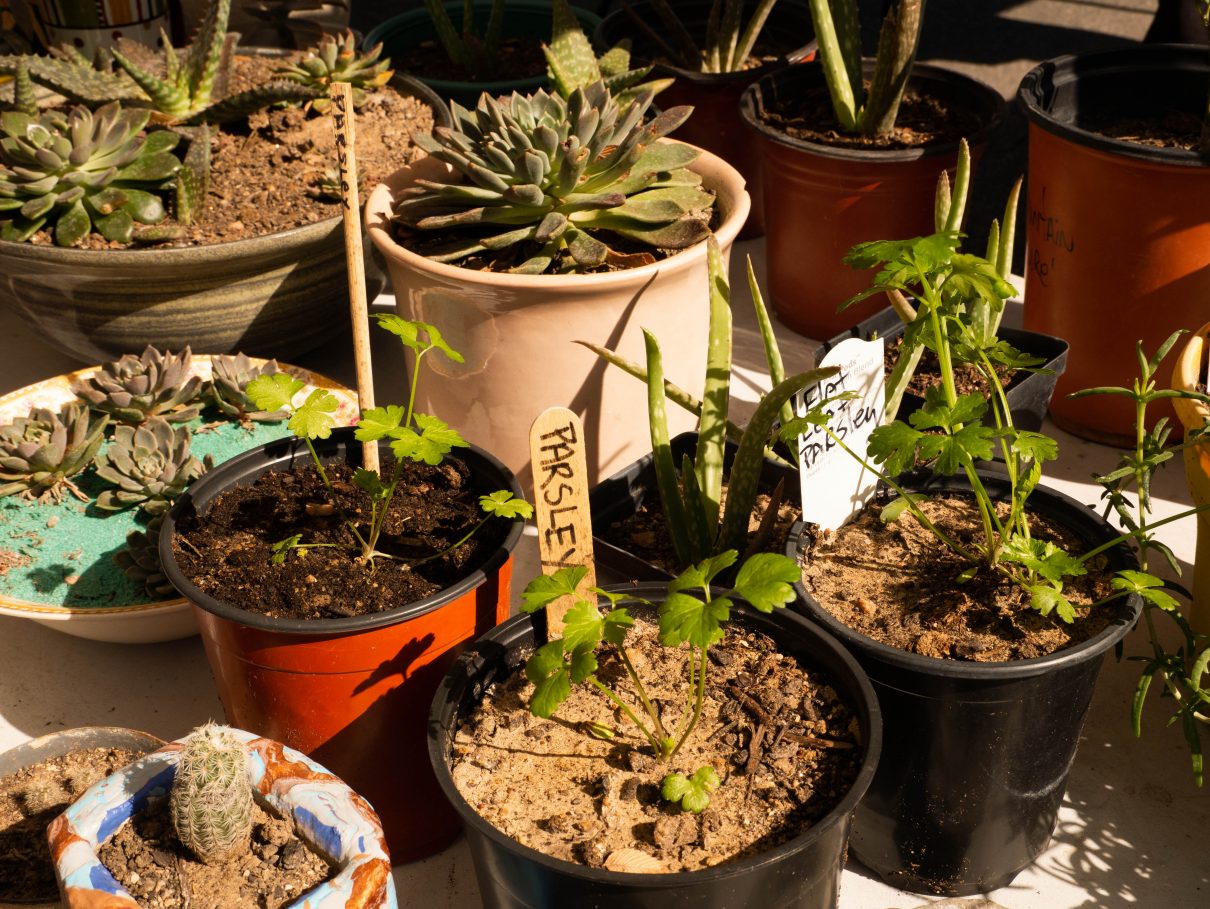 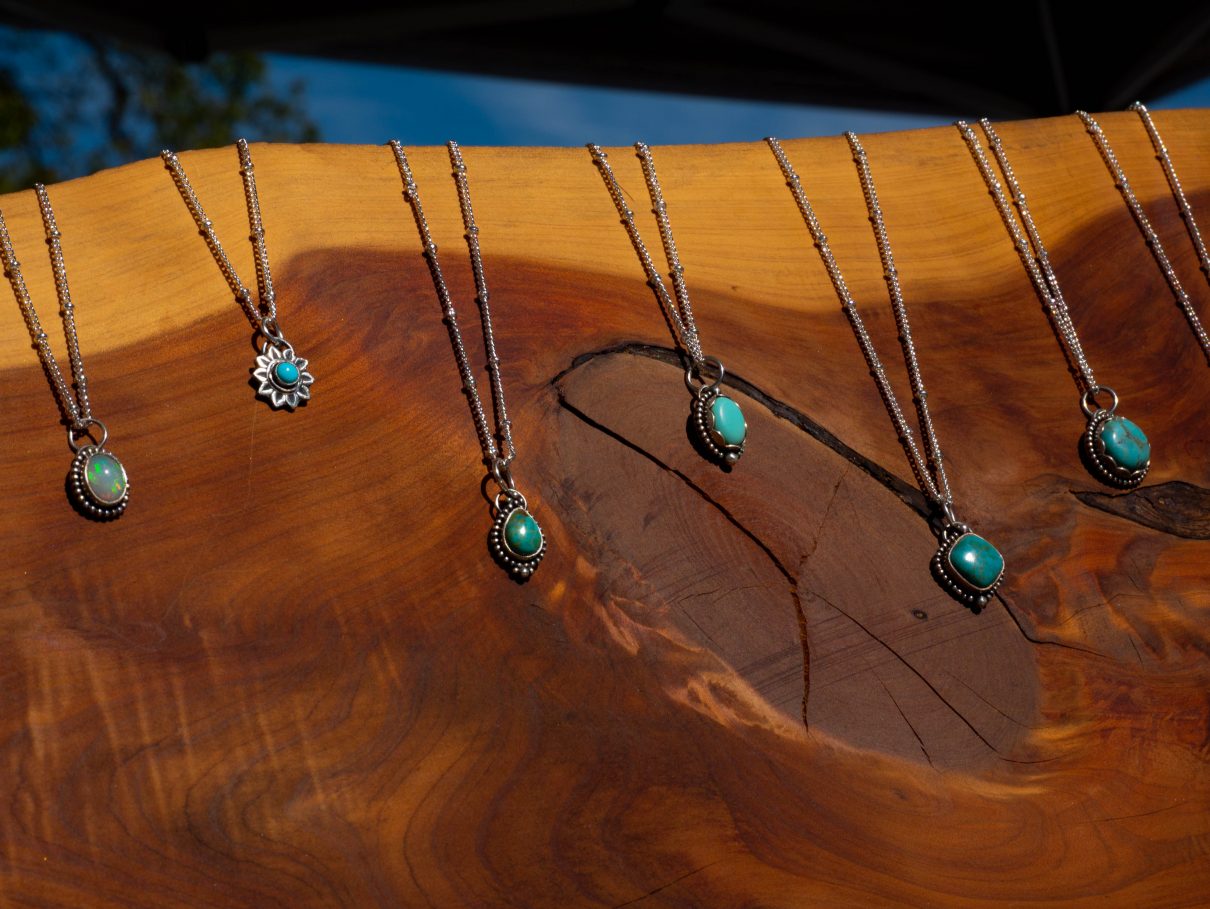 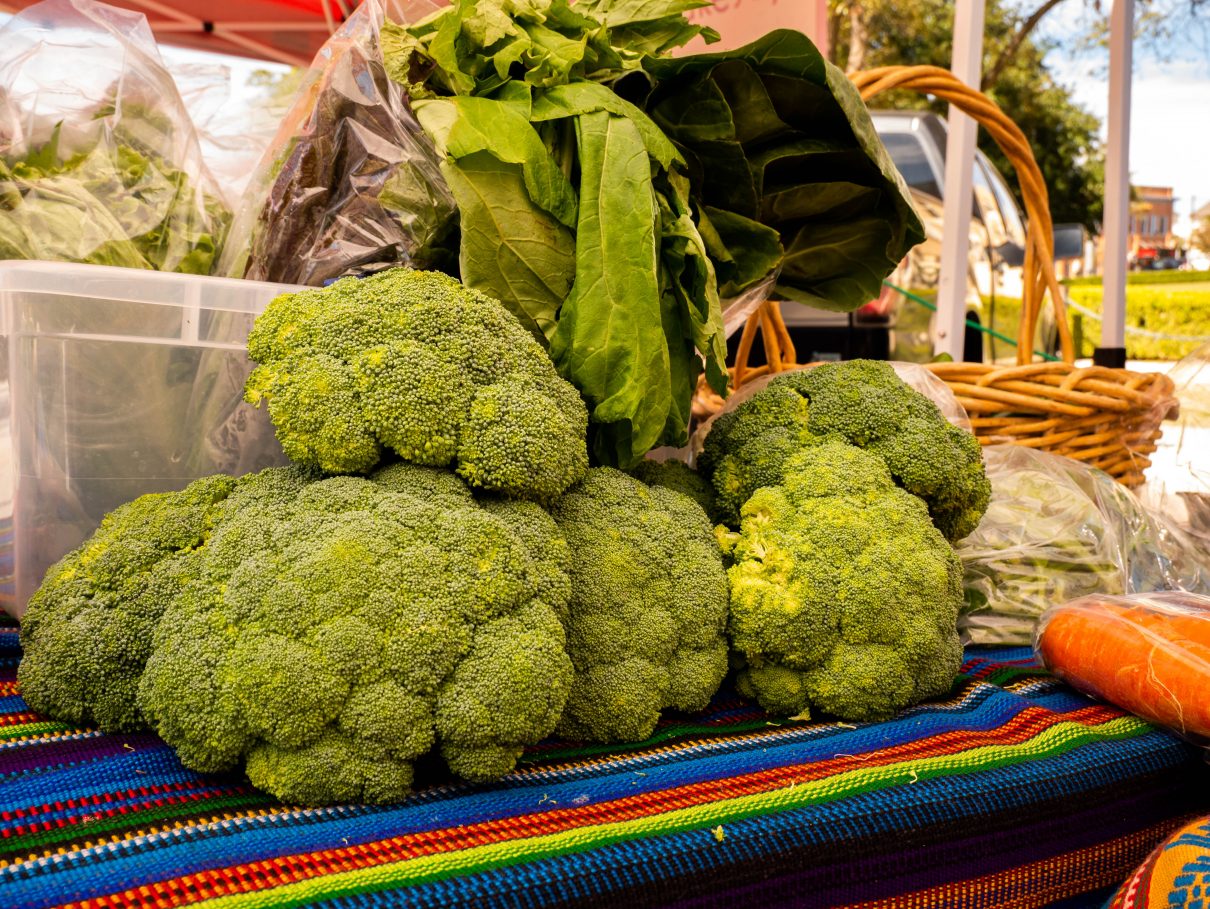 Austin’s Pet Friendliness is on the Rise During Pandemic

Outdoor seating areas at Austin restaurants have long been popular with the residents and their dogs. With the COVID-19 pandemic, those spots are in high demand as one of the few places people trust to leave their homes and bring their pets along. Kate, a hostess at Kerby Lane, has seen many people opting for […]

South Texas Plants Get the Freeze