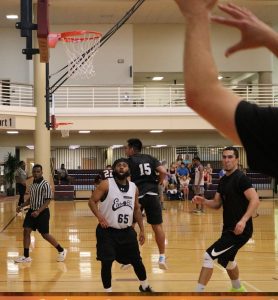 Interview with Heather Allard from PALS paddle and play day charity event put on by meals on wheels.

Arcades in the Modern Day

I took a trip to the Texas Gamers Lounge in New Braunfels, Texas and had so much fun! Take a listen to my experience trying new games and talking to fellow gamers. Audio story by Sloan Shearer Photo gallery by Madison Baker Photo gallery by Kaylin King