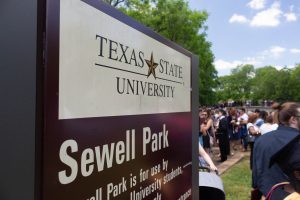 Covid-19 vs The Church: Youth Leader discusses the state of church groups.

It’s been almost 100 years since the Churches have been forced to be closed. In the modern age lots of things have become online but the question is, does this work well for the church during this crisis? I asked a youth leader from one Texas state’s organizations “Cru” , his name was Christian ironically. […]