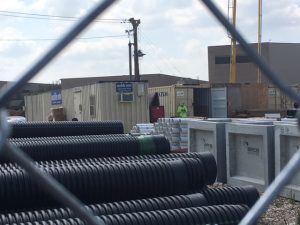 SAN MARCOS- Some Central Texas school districts have reported threats from creepy clowns via social media. School officials took the threats seriously enough to alert students and parents. In South Carolina, there were reports of clowns trying to lure small children and women into the woods and there have been reports of threatening clowns in half a dozen other […]

Finals, Stress And All That Fun Stuff

Every semester, finals week looms menacingly in the distance—drawing ever nearer. The students at Texas State University only have one more week to prepare before finals week strike. Students can be found cramming in libraries, taking swigs from their caffeinated beverages to stay focused and sleeping in any and all acceptable spaces. Alkek Library becomes a […]