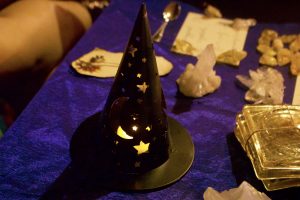 Graffiti on the Square