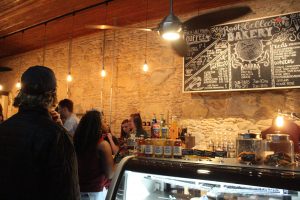 By Arian Helm: Immigration is a topic that has been discussed a lot in today’s society causing a misconception. Several immigration attorneys and a Texas State student answered questions about immigration at the Truth About Immigration event hosted by Common Experience to help students better understand immigration concerns as they pertain to our university. This event […]