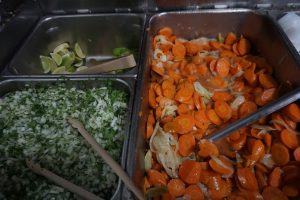 ROUND ROCK, Texas- As two years since the emergence of COVID-19 approaches, the negative long-term effects of the pandemic on healthcare are becoming more apparent.  The number of hospitalized COVID-19 patients in Texas has started to flatten out to a stable level after it began its downward trend following the most recent peak in August/September, according to the CDC website. Yet, local hospitals are seeing very little […]

How Student Life has Changed in Unprecedented Ways

By Sarah Smith AUSTIN – No one knew what to expect going into Spring Break knowing we would not come back until mid April. Soon this got extended to the end of Spring semester. I had the opportunity to speak with Mya Thatsanaphon, a Junior at Texas State University who gave insight into how her […]