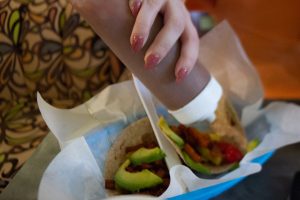 Fans traveling to Vegas to get a glimpse of a celebrity at the World-Famous Gold and Silver Pawn Shop made famous by reality TV show “Pawn Stars” come away disappointed.