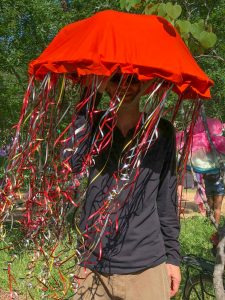 The Effects Of Quarantine On Substance Abuse and Addiction

by: Andrew Winkler SAN MARCOS, TX- The Covid-19 pandemic and ensuing quarantine had far reaching effects across the globe. One such effect was a massive spike in substance abuse and substance abuse related deaths. Quarantine shut down Alcoholics Anonymous meetings everywhere, forcing the meetings to move to Zoom. In addition, work and universities shut down, […]

Drowsy Driving and the Increased Police Presence around the Holidays

By: Felicia Farley Umbrella Drowsy driving is a dangerous phenomenon. When driving drowsy a person’s reaction time is the equivalent of a person driving drunk. With the holidays just around the corner, traffic stops are going to rise with law enforcement agencies increasing their presence on the roads. According to the National Sleep Foundation’s Sleep […]