Stonewall Warehouse is the first gay bar opened in San Marcos, TX founded by a local gay man, Chris Roo. Stonewall is the only gay bar between Austin to San Antonio. Stonewall has given San Marcos locals an outlet to express themselves openly in a safe environment. The club host local balls, game nights, and the popular drag queen races.

Drag races are held on Thursday, Friday and Saturday. On Tuesday nights, the club host “Are You Smarter than A Drag Queen?” Drag races are open to anyone who wants to express themselves freely. Manager, Lena Jacobs, explains in an interview that there are a variety of different people who participate in their drag races, including women! Uretha Franklin, drag queen, talks about her experience with drag and the culture.

Stonewall will be celebrating in its 5th year anniversary on December 4, 2019. 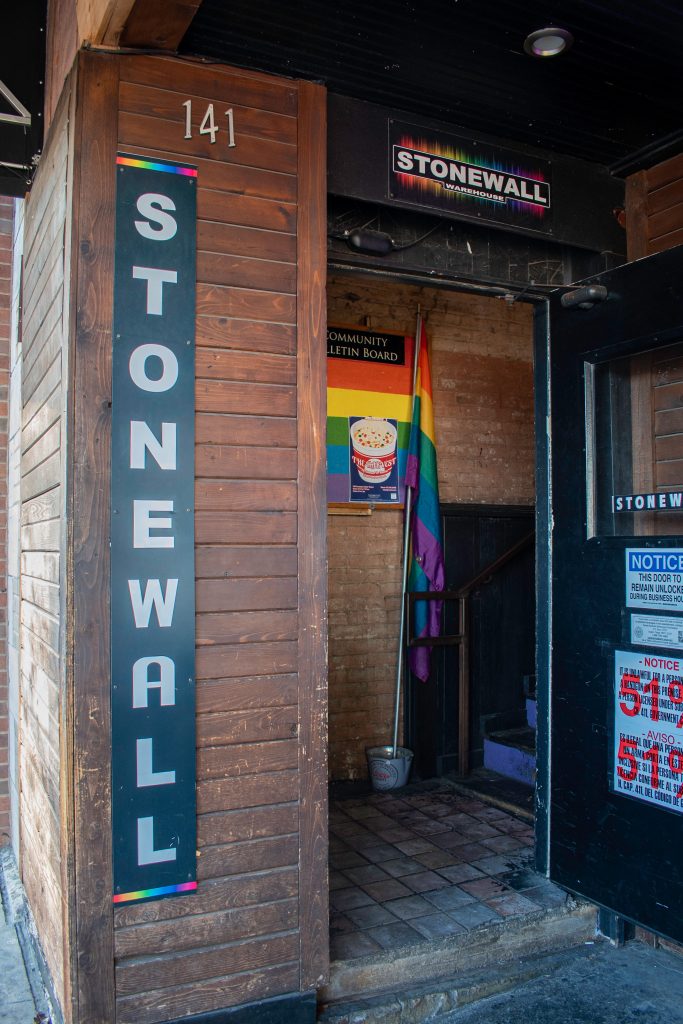 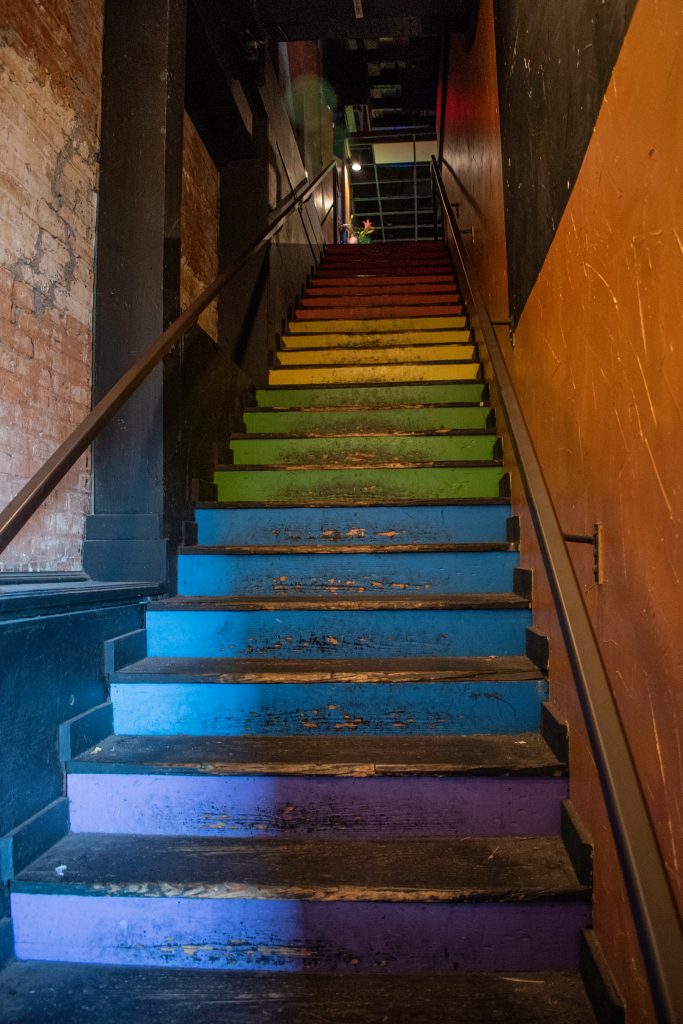 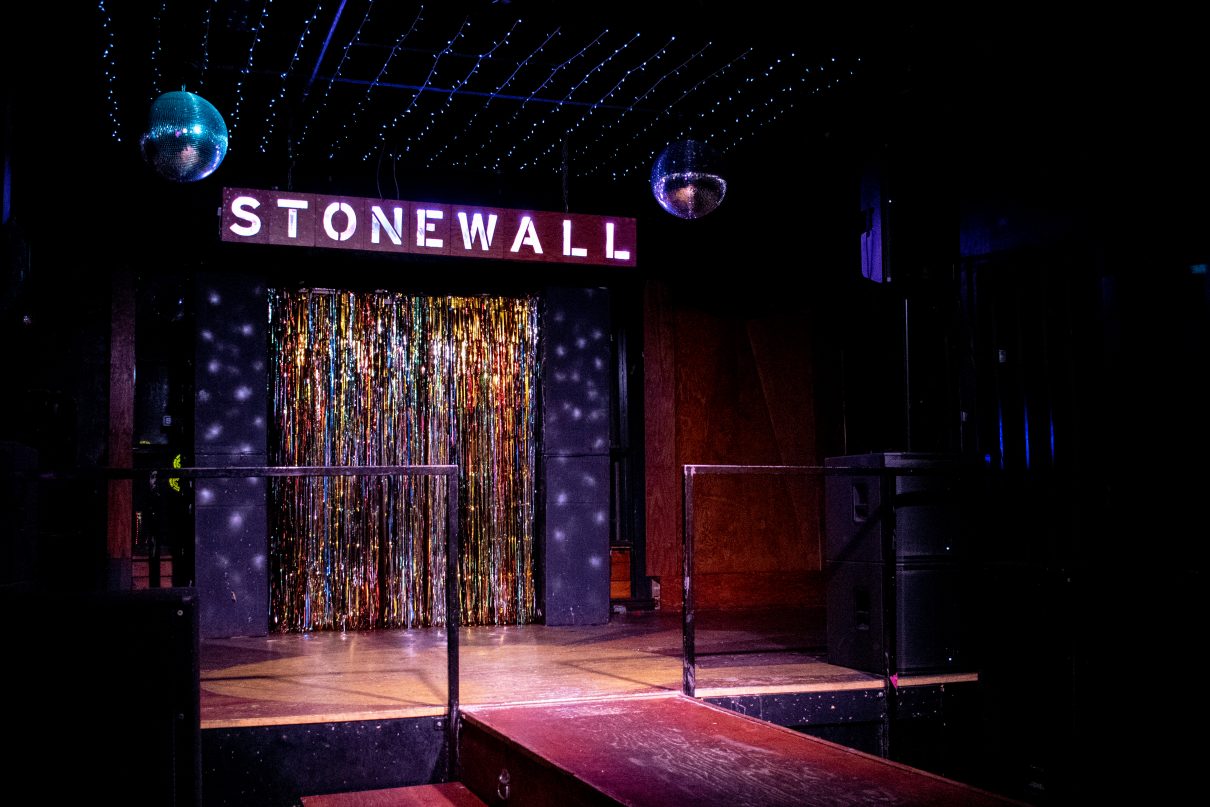 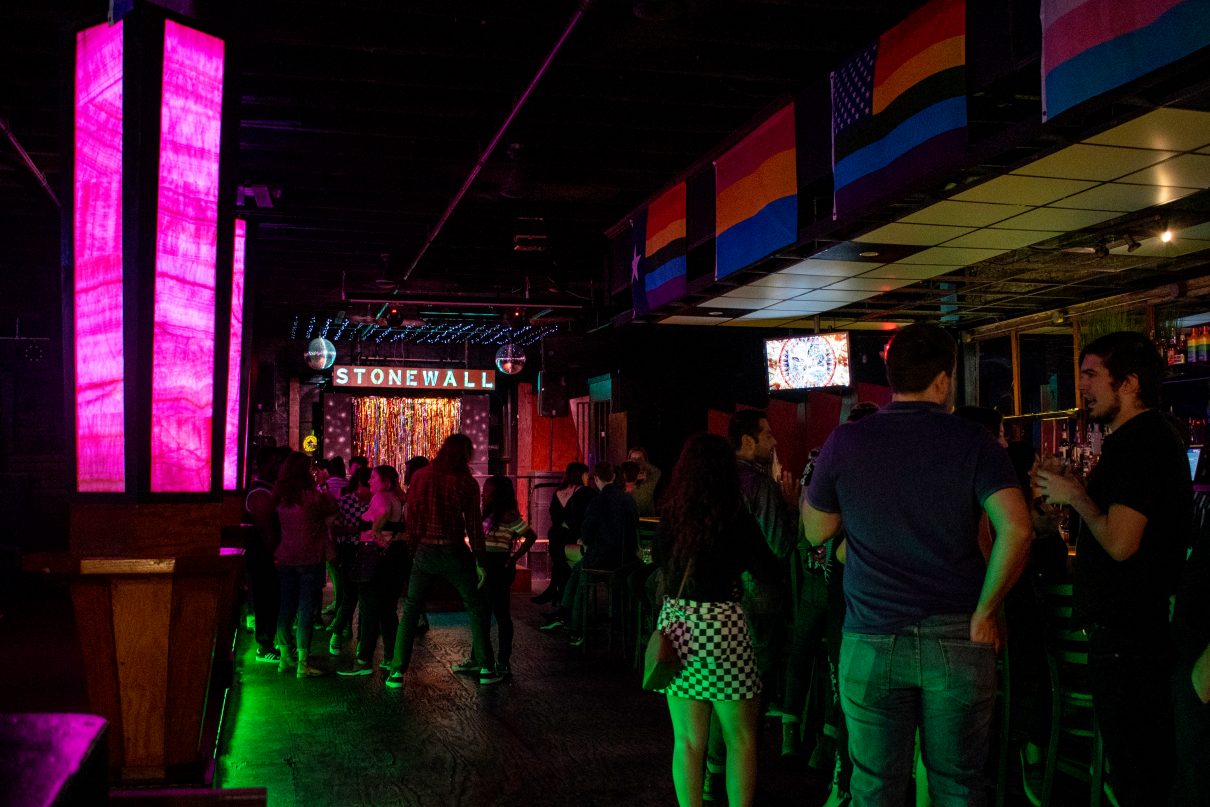 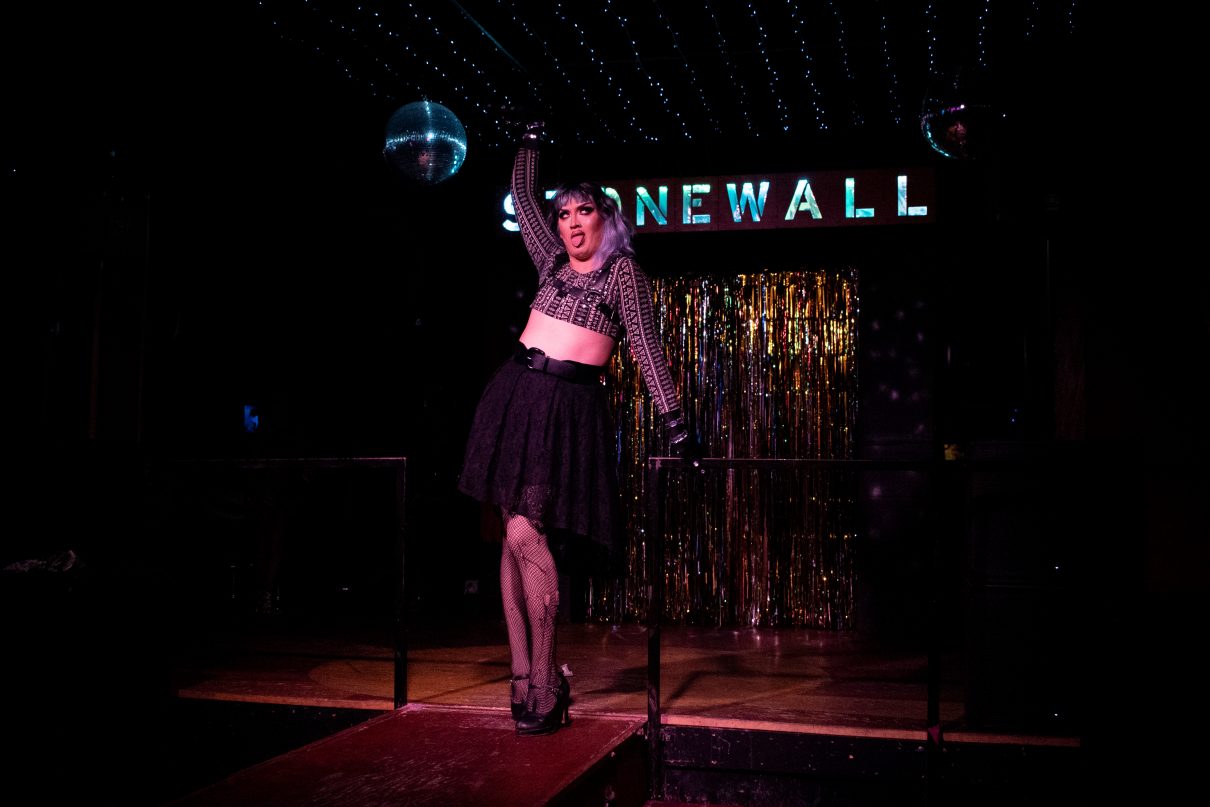 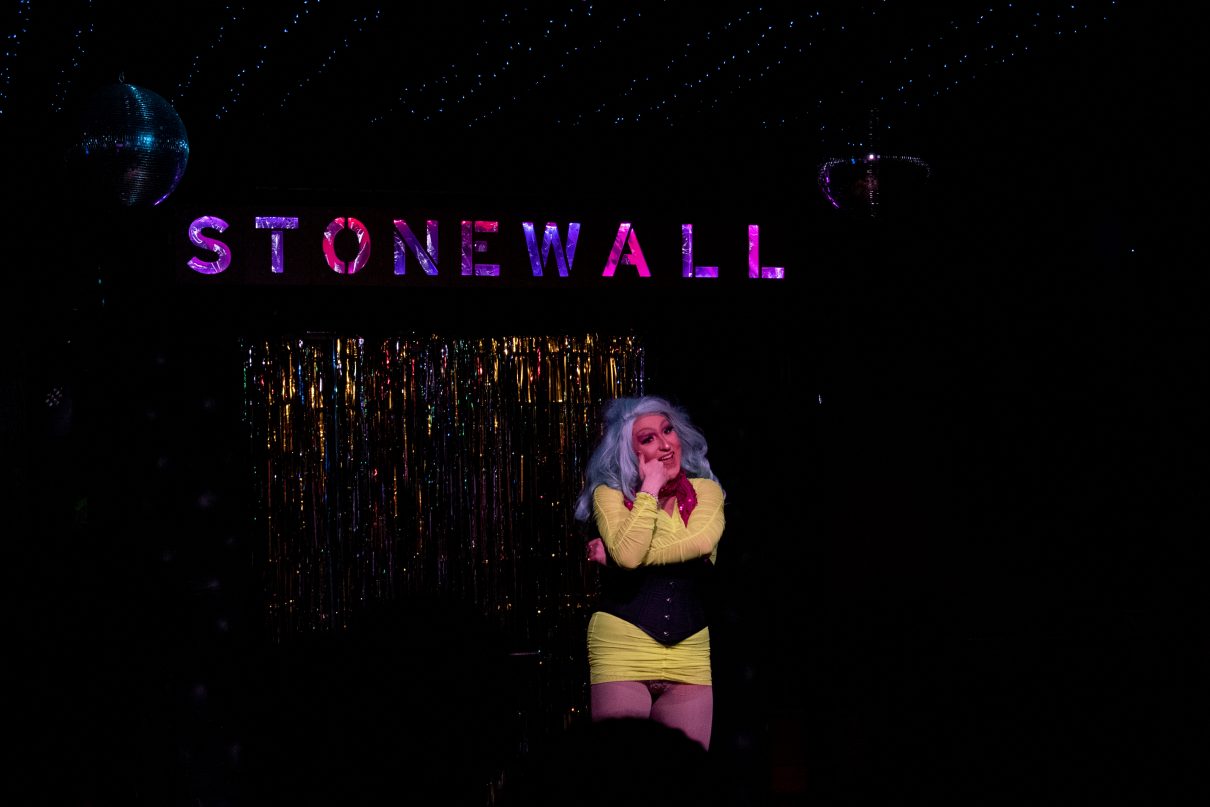 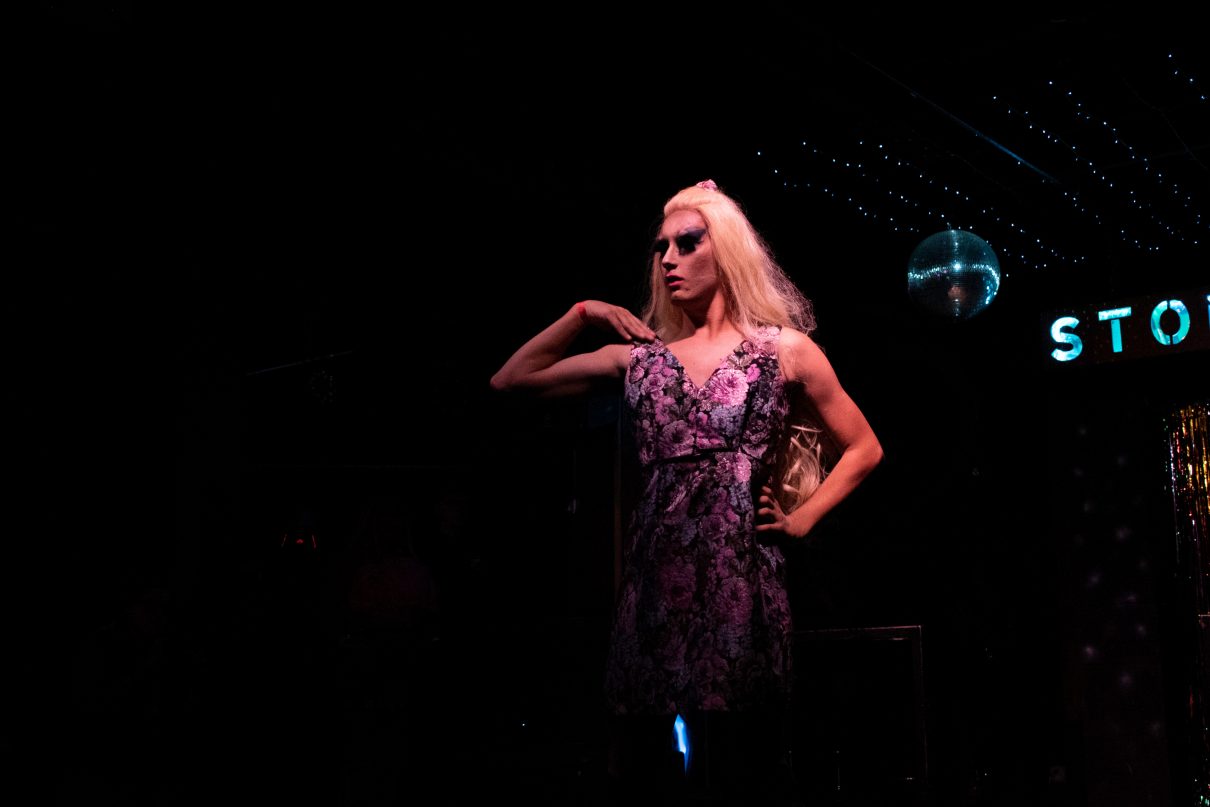 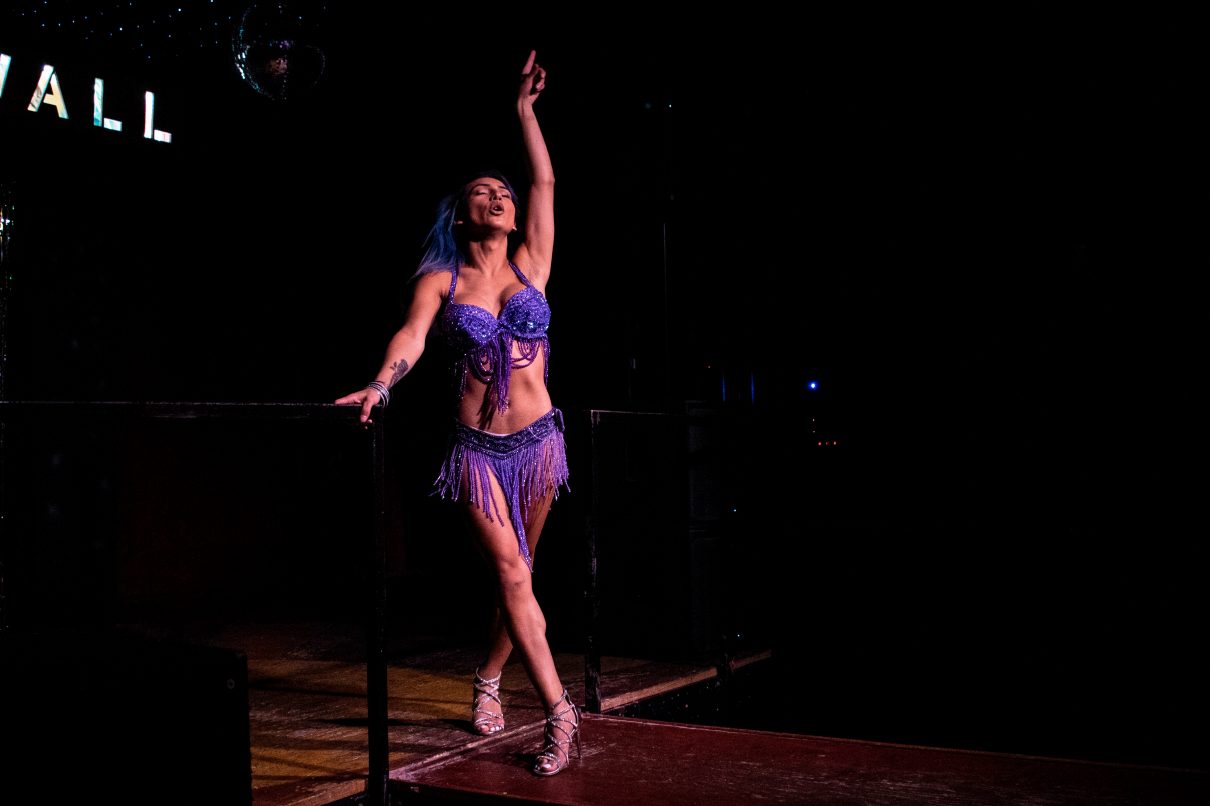 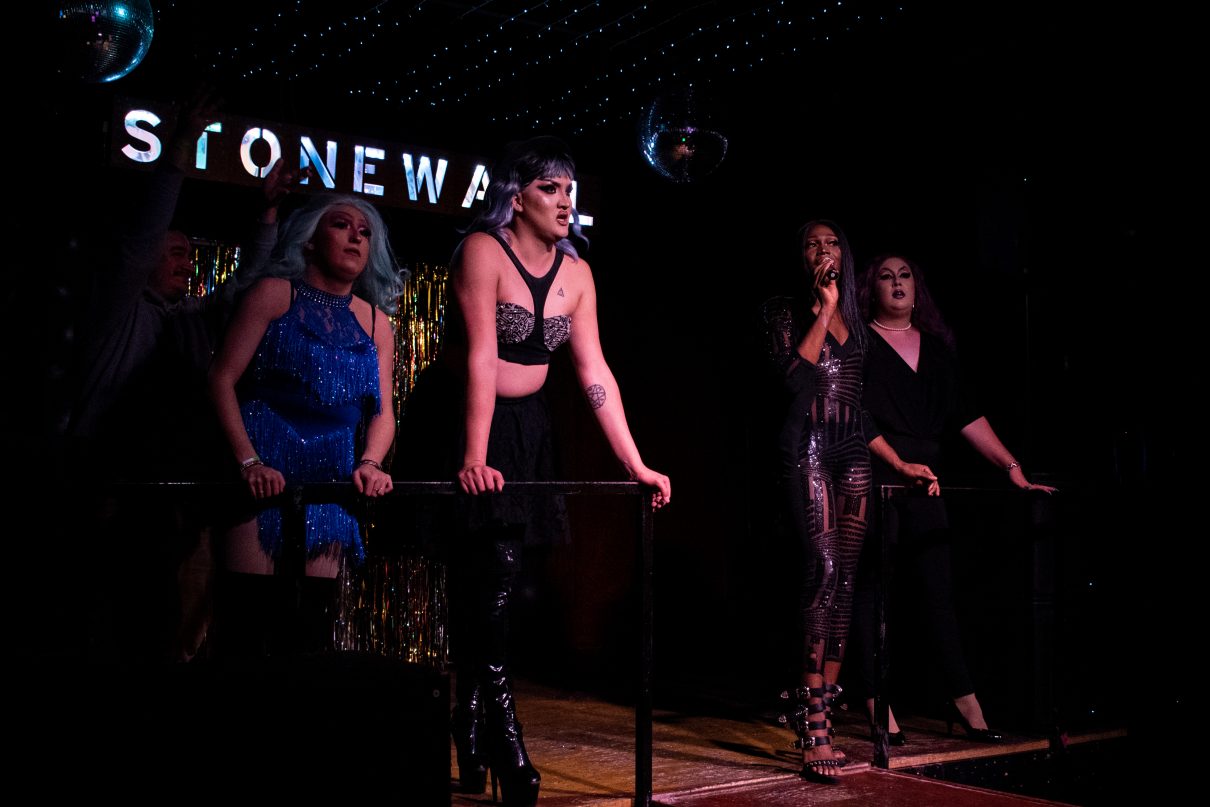 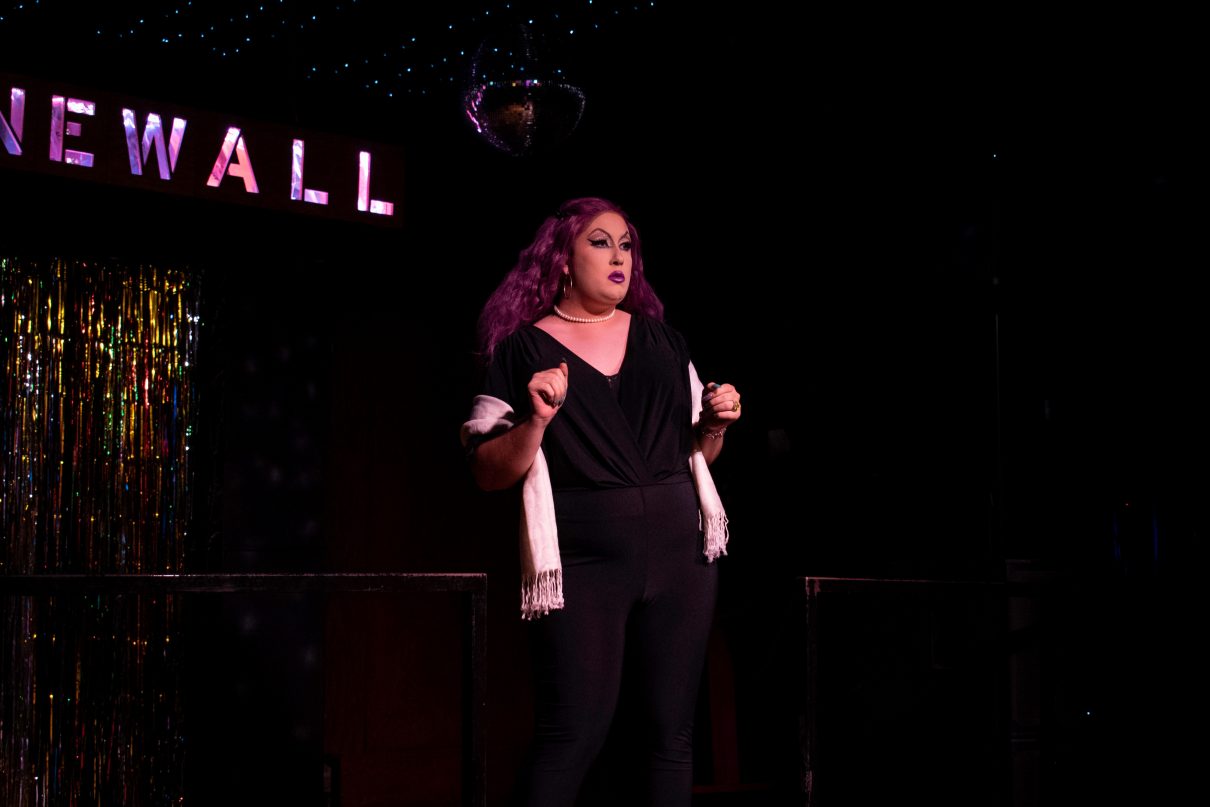 The people of the community gathered this past Saturday, October 19 to celebrate the seventeenth annual PALS. The event was held at The San Marcos Plaza by Prevent a Litter of Central Texas or PALS. PALS mission is to assist local shelters with pet adoptions and local rescue groups, and to promote positive (or accountable) […]